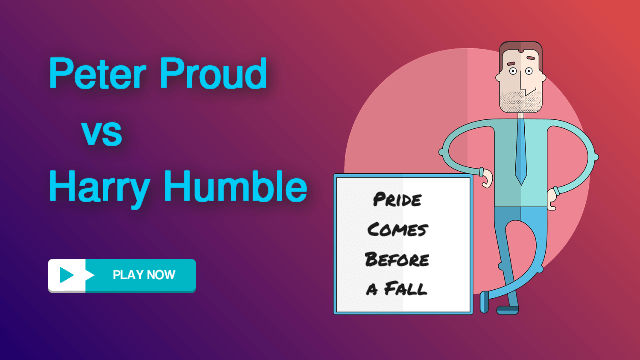 I did a search on Google to find a definition of an ‘entrepreneur’, and this is what it came up: ‘a person who sets up a business or businesses, taking on financial risks in the hope of profit.’

There were other definitions but the one quoted above seemed to capsulize it best.

You can’t get away from the words, “taking on financial risks in the hope of profit”. I guess that pretty much summarizes most who enter into the world of being a small business owner, regardless of whether you employ a large number of people, or if you are a one person show.

The character traits of the majority of entrepreneurs include descriptive adjectives like ‘brave’, ‘strong’ and ‘courageous’, just to name a few.

With those type of characteristics going for you, it is surprising that the number of small business failures are so high.

I have been researching entrepreneurs for some time now and I have come to have a great deal of admiration for those who choose to follow the beat of their own drum.

I have also come to understand that there are other traits that show up in small business owners that are not as complementary as the ones above but do have a definite effect on business decision making.

These traits can be described with words such as ‘stubborn’, ‘pig headed’, and ‘prideful’.

I just read a draft of this blog to my wife, who is a small business owner herself. The smile that was on her face when I read to her the complementary descriptions of an entrepreneur, quickly disappeared when I got to the ‘pig headedness’ part.

Pride is a reason for small business failure

I explained to her that the small business failure rate can, in many cases, be directly related back to owners who were too stubborn, too pig headed and too prideful to look at their business with an objective eye or to reach out and ask for help when needed.

For example, Thomas was almost 2 years into his small business start-up when he was told that his product needed some tweaking to meet marketplace standards. The people who were telling him this were the people who dealt with the customers.

Now telling Thomas anything was a difficult thing to do. Yes, he was strong and courageous. He had invested his life savings into an invention he created, but he was so invested into this product that no one could say anything to him regarding it without risking his rath.

You see, Thomas was also prideful. It was his creation, and no one was going to tell him that he had to change it.

Well Thomas did not listen to his people. Within six months one of his competitors came out with a better version of his product, incorporating the changes that Thomas declined.

He lost the market share and never recovered, closing his doors one year later.

The small business cemetery has countless stories like this one, imbedded on tombstones for all to see.

Don’t be a Peter Prideful in your business. Be strong and courageous but also be a Humble Harry and listen to feedback.